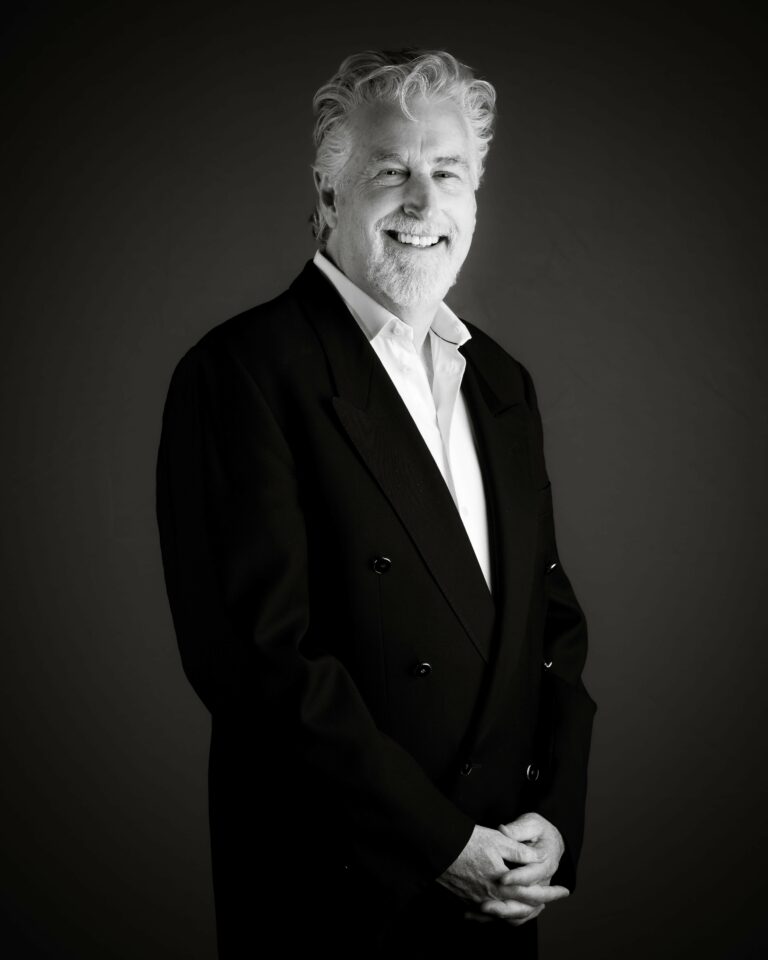 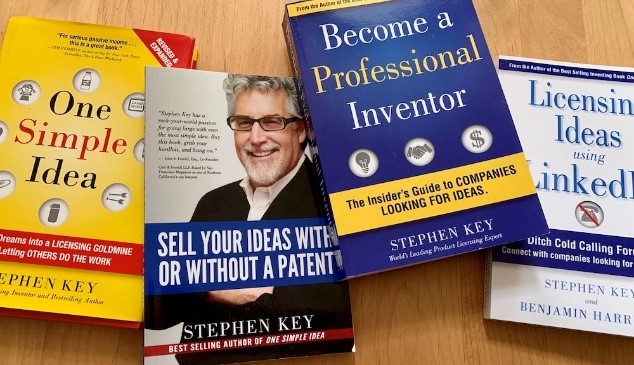 Stephen Key is the world’s leading expert on how to license an idea and a 2018-2019 AAAS-Lemelson Invention Ambassador. He is currently the IP strategist for Fishbone Packaging, the sustainable packaging innovation replacing single-use plastic rings. In 2020, Fishbone was licensed to Atlantic Packaging, the largest privately-held packaging company in North America.

He achieved repeat success as an independent inventor, including defending his intellectual property against one of the largest toy companies in the world in federal court. The innovative packaging solution he brought to market is protected by more than 20 patents and received 15 industry awards, including two Edisons.

Products he invented have sold in Walmart, 7-Eleven, and Disney stores and theme parks worldwide, as well as been endorsed by Michael Jordan, Alex Trebek, and Taylor Swift.

inventRight, the coaching program he cofounded in 1999, has helped people from more than 65 countries learn how to license their product ideas. He explains how to take advantage of the power of open innovation on his popular YouTube channel inventRightTV and in his articles for Forbes, Inc., and Entrepreneur online.

In 2017, he cofounded Inventors Groups of America with the goal of educating and empowering inventors and inventing group leaders. He is also the cofounder of inventYES, a free program about product licensing for students worldwide.

In 2019, he taught a 10-unit course for University of Newcastle in Australia students based on his 10-step strategy for licensing ideas, originally published in his bestselling book One Simple Idea: How to Turn Your Dreams Into a Licensing Goldmine.

He is also the author of One Simple Idea for Startups and Entrepreneurs, Sell Your Ideas With or Without a Patent, Become a Professional Inventor: The Insider’s Guide to Companies Looking for Ideas, and Licensing Ideas using LinkedIn: Ditch Cold Calling Forever.

In 2020, he became a founding member of the United States Intellectual Property Alliance. In 2021, Mojo Nation named him as one of the 100 most influential figures working in toy and game design today.

We use cookies on our website to give you the most relevant experience by remembering your preferences and repeat visits. By clicking “Accept All”, you consent to the use of ALL the cookies. However, you may visit "Cookie Settings" to provide a controlled consent.
Cookie SettingsAccept All
Manage consent

This website uses cookies to improve your experience while you navigate through the website. Out of these, the cookies that are categorized as necessary are stored on your browser as they are essential for the working of basic functionalities of the website. We also use third-party cookies that help us analyze and understand how you use this website. These cookies will be stored in your browser only with your consent. You also have the option to opt-out of these cookies. But opting out of some of these cookies may affect your browsing experience.
Necessary Always Enabled
Necessary cookies are absolutely essential for the website to function properly. These cookies ensure basic functionalities and security features of the website, anonymously.
Functional
Functional cookies help to perform certain functionalities like sharing the content of the website on social media platforms, collect feedbacks, and other third-party features.
Performance
Performance cookies are used to understand and analyze the key performance indexes of the website which helps in delivering a better user experience for the visitors.
Analytics
Analytical cookies are used to understand how visitors interact with the website. These cookies help provide information on metrics the number of visitors, bounce rate, traffic source, etc.
Advertisement
Advertisement cookies are used to provide visitors with relevant ads and marketing campaigns. These cookies track visitors across websites and collect information to provide customized ads.
Others
Other uncategorized cookies are those that are being analyzed and have not been classified into a category as yet.
SAVE & ACCEPT